For those with a deep knowledge of Liguria on the Côte d’Azur, the Hanbury Gardens are an institution.

To all travelers arriving on the Riviera for the first time, however, I recommend that you dedicate a couple of hours to discovering this magnificent enchanted garden just a few steps from the Balzi Rossi . 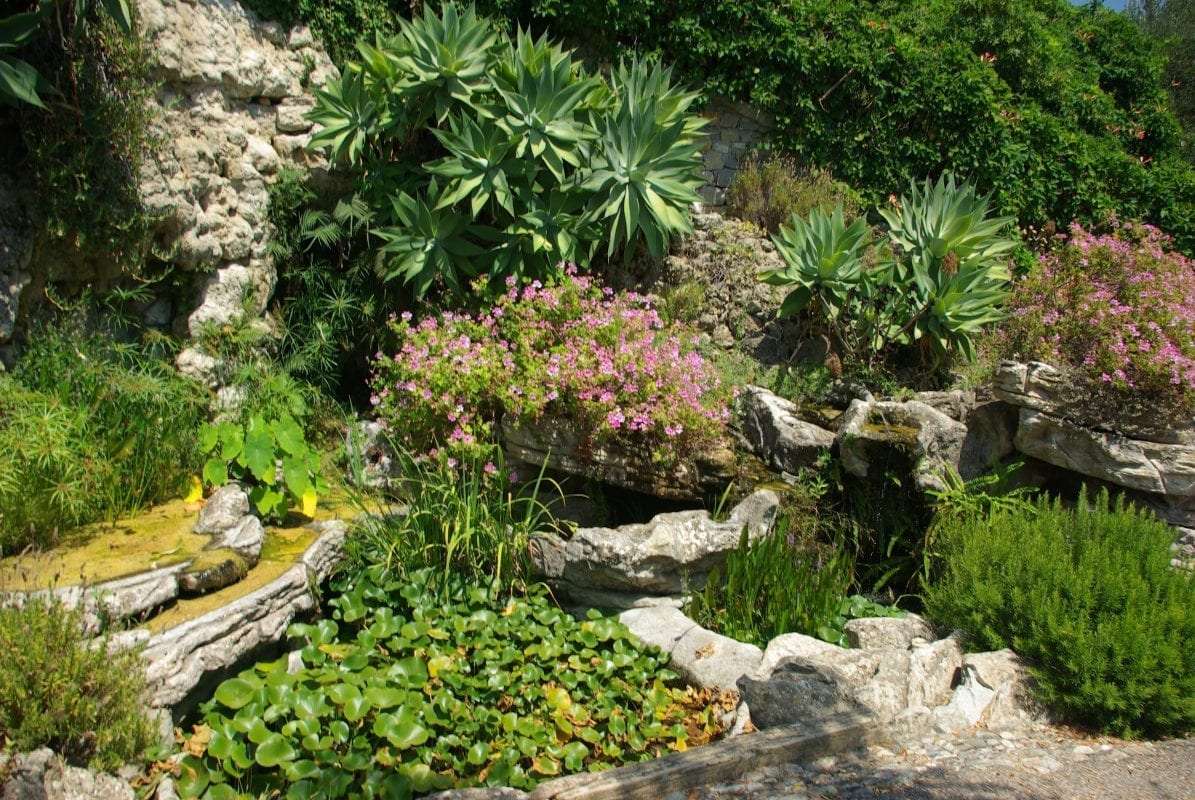 Ventimiglia’s Hanbury Botanic Gardens stretch out over the cape Mortola headland, a few kilometers from the French border, on an area of about 18 hectares, partly cultivated by a garden with subtropical plants and coming from the different Mediterranean climate areas (Mediterranean Basin, California, Chile, South Africa, Australia).

The rest is occupied by spontaneous Mediterranean vegetation, arboreal and shrub.

The promontory enjoys an exceptionally mild climate, with winter lows that rarely reach 0 ° C; the existence of different microclimates has favored the planting and acclimatization of essences from different latitudes. 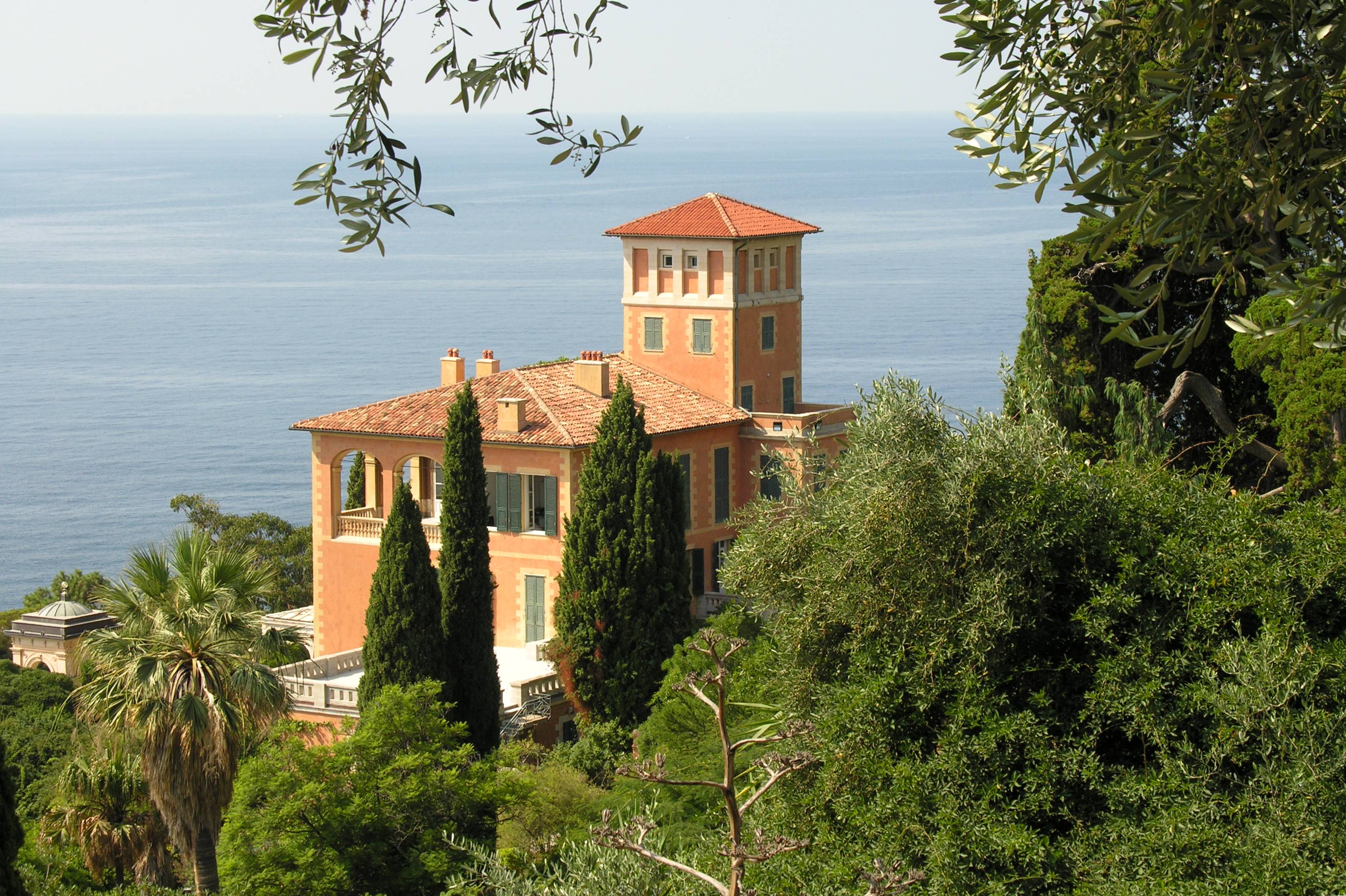 The History of Hanbury Gardens

The Gardens originated in 1867, when Thomas Hanbury bought the ancient Palazzo Orengo and the land owned to transform it into an acclimatization garden for exotic plants.

Brother Daniel, pharmacist and botanist, played a significant part in the conception and implementation of the project. About half of the territory was devoted to the cultivation of exotic plants from the most diverse countries, gathered on the basis of systematic, phytogeographic, ecological, aesthetic-landscape criteria.

Since 1867 Thomas Hanbury has established contacts with gardens on both the nearby French And other areas of Europe. In the following years, the development of the Gardens gained a great boost thanks to the collaborations with scholars from all over the world. 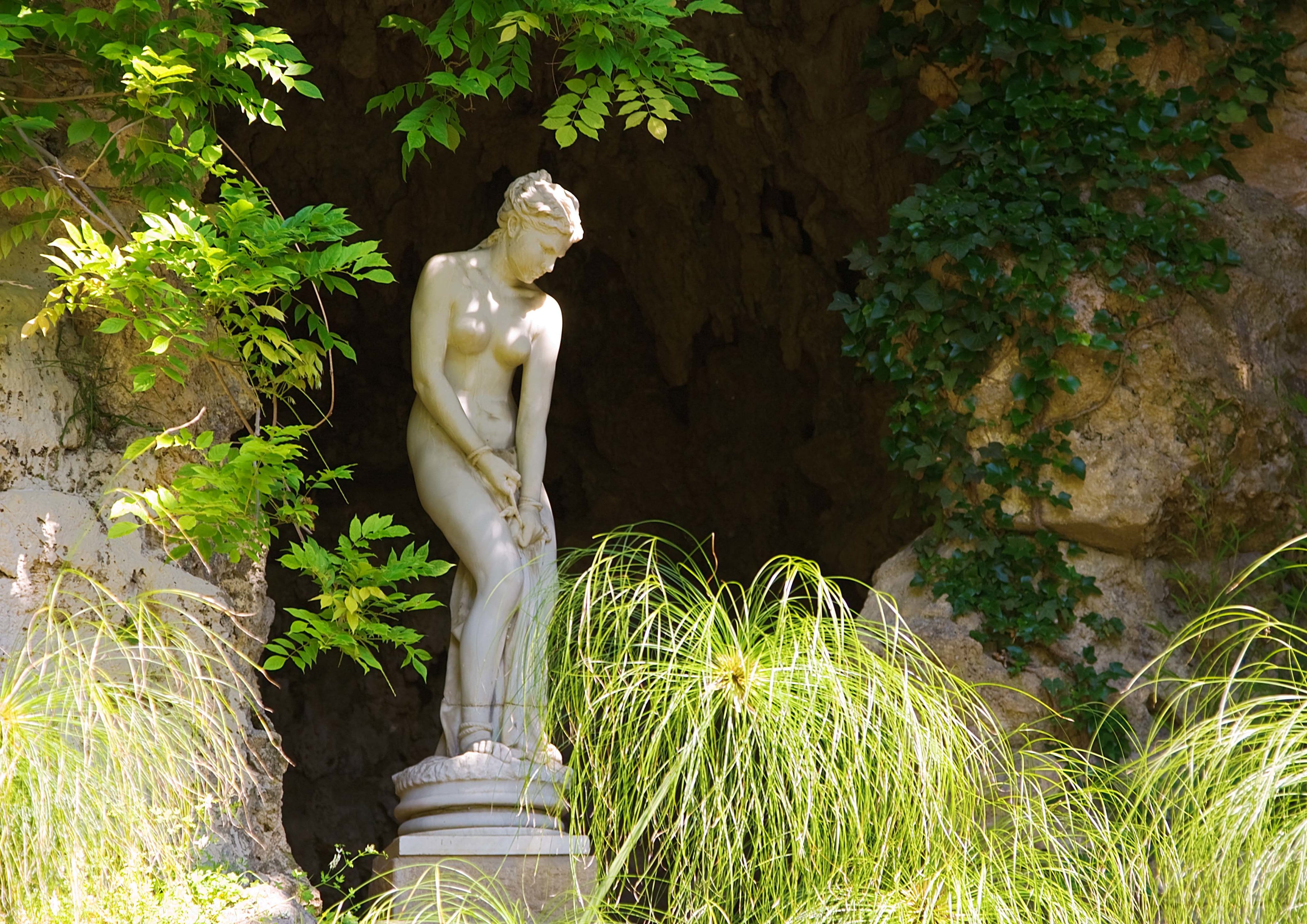 Already at the death of Thomas Hanbury in 1907, the Gardens were known all over the world for their wealth of tropical and subtropical plants and for the scientific importance of the collections. Thomas’s son, Cecil, left the garden in the hands of his wife, Lady Dorothy, who gave impetus to the landscaped aspect of the garden, creating panoramic views, avenues, paths, fountains.

In 1960, Lady Dorothy sold them to the Italian state. Since 1987 they have been managed by the University of Genoa and since 2000 they have been a regional protected area.

Visiting the Hanbury gardens is always a pleasant experience: the plants are grown following the life and reproductive cycles, so in every season you will have the opportunity to see both plants in full bloom and plants at rest.

In fact, at any time of the year, you will have the opportunity to witness the riot of colors of some native or tropical species.

The tour is also made irresistible by the architectural elements scattered throughout the property including statues, fountains, stairs and arches.

The property is also steeped in history as many of the oldest elements have been retained, such as the enclosing walls and the ancient Via Julia Augusta.

This Roman road that crosses the property divides it between north and south. It was the access to the property before the Napoleonic road was created.

My advice is to take a map of the park and go in search of the many corners created by the Hanbury family. Here are some clues:

Hanbury Gardens: How to get there

From 1st November to the end of February: closed on Mondays – Closed on 25th December – Open on 1st January 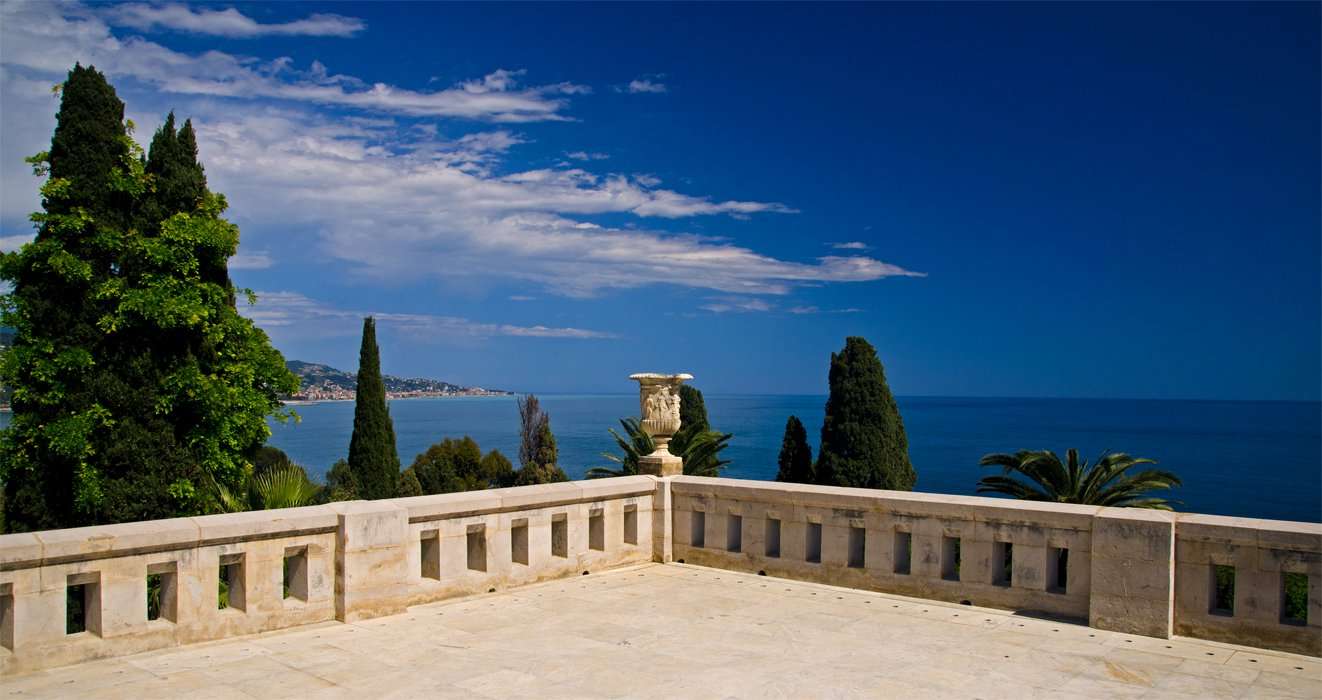 Now that you’ve come to the end of this Hanbury Gardens guide, I’d know exactly what to expect from this amazing park.

Whether you have interests in history, botany, and culture, or simply want to carve out a part of the green during your trip to Liguria, I highly recommend a visit to this magnificent monument to nature.

Did you like the guide? Did I miss something? Have you visited Hanbury Gardens before?

ACCOMMODATION IN LIGURIA
Discover the best Hotels, B & Bs and Apartments in Liguria based on thousands of verified reviews. 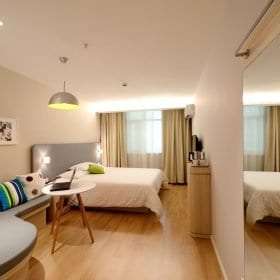 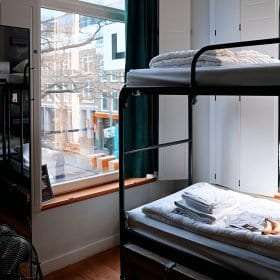 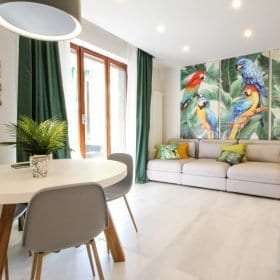 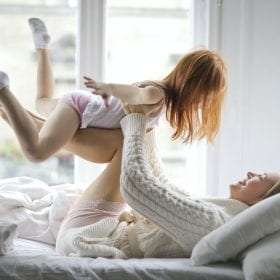 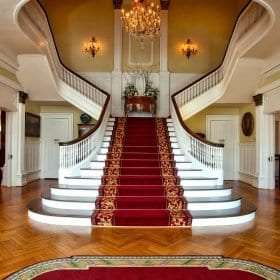 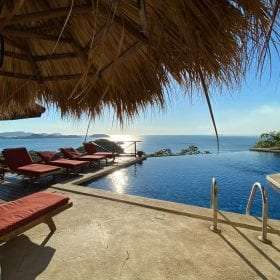