The name Balzi Rossi is well known among lovers of the Italian Riviera and the French Riviera.

Often this name does not evoke in all the same idea, the same concept.

History lovers, in fact, associate the name Balzi Rossi with the prehistoric man. Sunbathers have heard of a remote beach where you can relax. Foodies, on the other hand, have a place in mind to savor the wonders of gastronomy.

So what are Balzi Rossi? 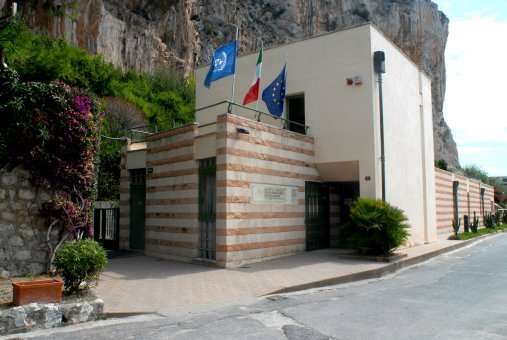 The Archaeological Site of the Balzi Rossi

Here archaeological research was started in the first half of the nineteenth century and has been going on for two centuries.

To celebrate the importance of this archaeological site, a national museum was built in 1898 by Thomas Hanbury (the same one who built the famous villa with gardens not far away) and completed in its final staging in 1994.

In the buildings of the museum of the Balzi Rossi are exhibited incredible finds, 25,000 years old, found during the research: many tools that accompanied the daily life of prehistoric men such as blades and arrowheads, icons and small statues, the so-called “Venus”, in addition to the famous triple burial which includes the skeletons of an adult homo sapiens and two younger ones.

Finally, a well-equipped route allows you to visit the huge caves behind the museum. 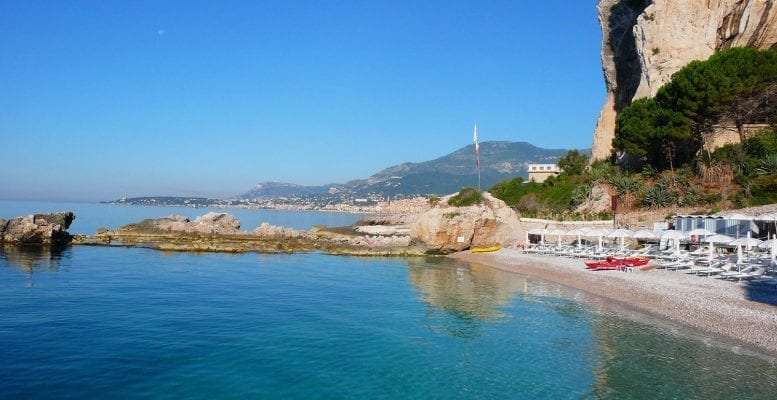 At the foot of the museum and cave opens, on the sea, a wonderful coastal stretch that is considered one of the best beaches on the Italian Riviera.

This stretch of the sea consists of a rocky first part, open for free to the public, and the so-called “Egg Beach”, open to the public but privately run.

Both the public and the private part are characterized by crystal clear water and seabed that immediately descends to the depths that allow you to make pleasant dives in the Ligurian Sea. 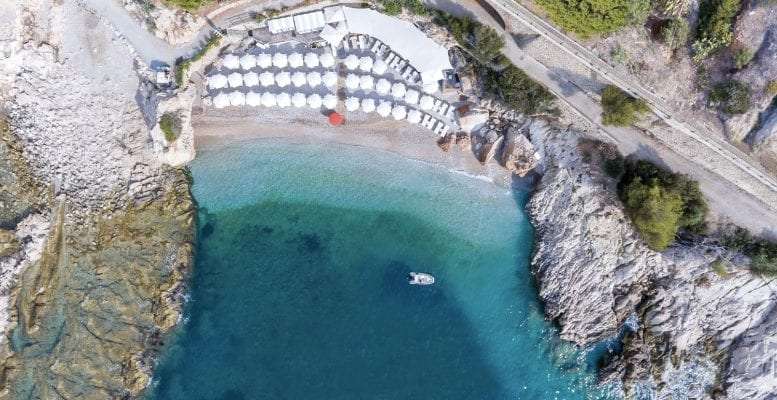 The “Spiaggia delle Uova” is named after the particular shape of the pebbles that cover it: white, perfectly smooth rock balls that resemble eggs.

And it is a paradise: white sunbeds and umbrellas, elegant and discreet; a gourmet restaurant (with a card specializing in fish dishes) ready to give way, at sunset, to a lounge-bar by the sea; Spa trails, yoga and water-fitness classes, even the tender service to land ashore directly from the boats.

A gathering of artists, writers and what was once labeled “the beautiful world”, it is an exclusive place (booking is recommended, even for the beach) of the highest level, not properly suitable for all pockets. 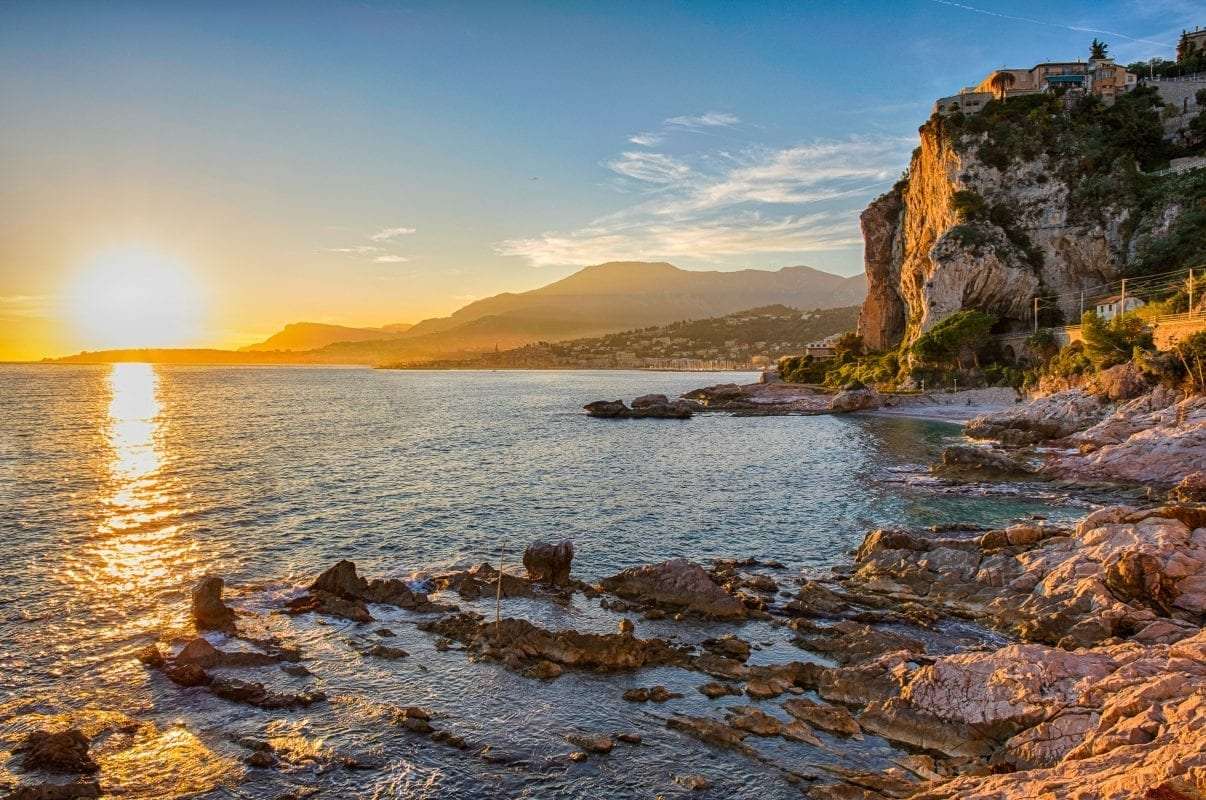 Lovers of good food will know the historic and emblazoned restaurant Balzi Rossi that over the years has come to be considered the best restaurant in Liguria and one of the best in Italy.

In recent years the Beglia family has renovated the place making it even more elegant modern and refined.

The breathtaking view of the Gulf of Menton is a perfect setting for top-notch cuisine that draws inspiration from the raw materials of the territory and the Ligurian tradition. But the dishes are reinterpreted enriched with refined reworkings and in search of unusual and inspired harmonies.

How to Get to the Balzi Rossi

The area of the Balzi Rossi is located a stone’s throw from the border between Italy and France, the border of Ponte San Ludovico.

The car is recommended to get there.

Your most comfortable motorway exits are Ventimiglia or Menton.

Between Ponte San Ludovico and the Balzi Rossi here is a convenient free parking space where you can leave the car. To reach the points of interest you then have to take a small pedestrian road bordered by a bar.

This is where the Paradise of the Balzi Rossi begins. 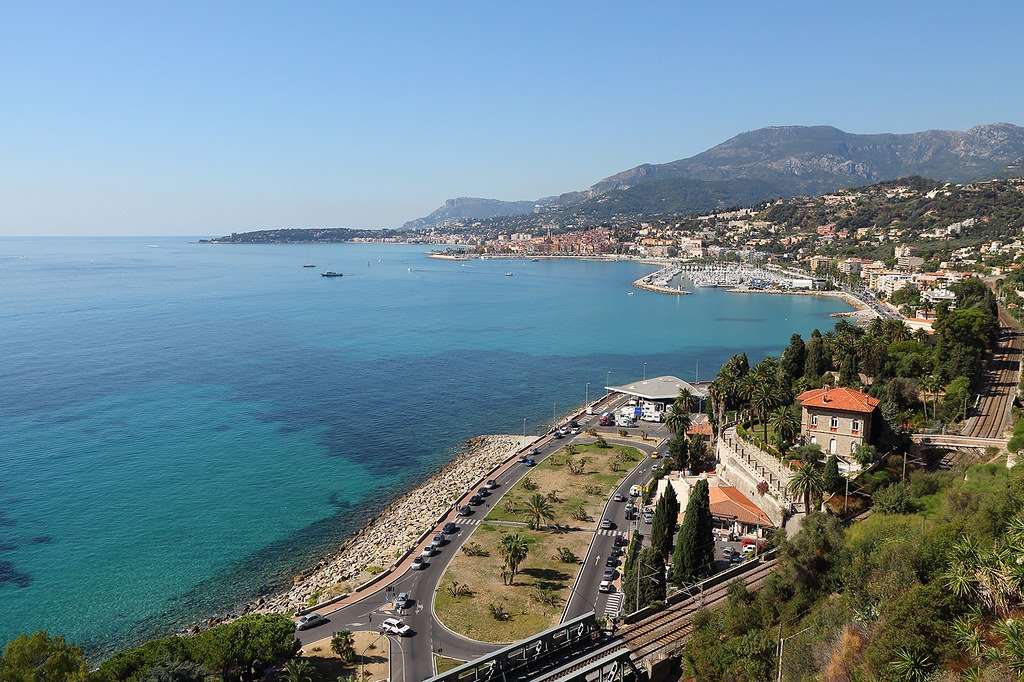 Now that you have reached the end of this guide on the Balzi Rossi I would know exactly what to expect from this magnificent setting.

Whether you want to take a historic and cultural trip, discover an enchanted place to bathe, eat at Gran Gourmet, a visit to this magnificent Paradise I recommend it to all travelers who want to discover Italian Riviera.

Did you like the guide? Did I miss something? Have you already visited Balzi Rossi?

Sign up for free and get access to the community and all the content in preview via email. Start your journey to a wonderful land now!

wpDiscuz
Share this ArticleLike this article? Email it to a friend!
Email sent!